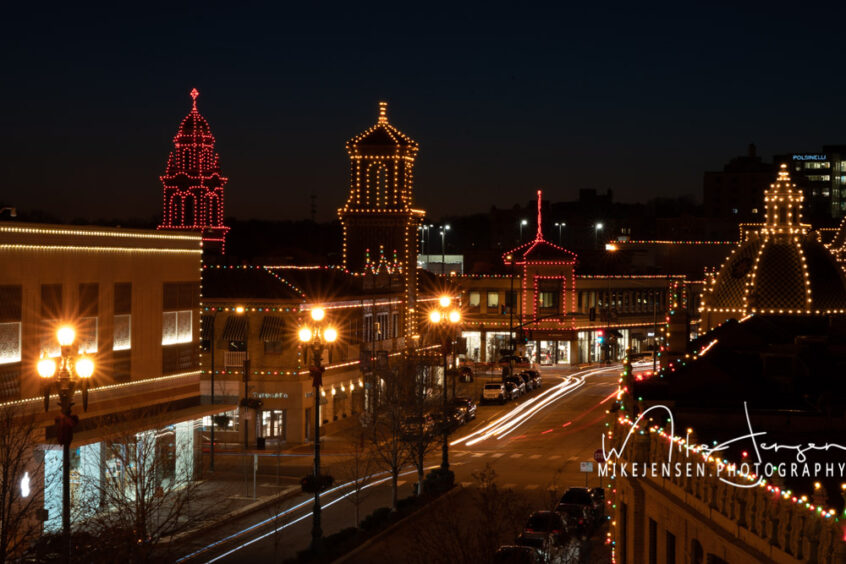 Improving Your Photography and the Danger of Social Media

Before I start, I want to let you know that the intent of this article is to help you improve your photography.   No matter who you are.   Whether you are a student of mine, a follower of mine, or found me organically.

That being said, I’m concerned that photographers with nice sized social media followings are dangerously influencing the opinions of the beginners, novices and vulnerable by posting images that have not been corrected for white balance.  I see it post after post, a beautiful shot strangely tinted yellow or blue.

Sure, we all take some “artistic license”.  I’ll place some stars in an image to add some pizazz, or add a more clear image of the moon to help with impact.  BUT, to blindly ignore the management of White Balance in a bunch of images, and then post them asking your following which ones they like when you haven't taken White Balance into account is irresponsible.     Most of you are either ignorant to managing white balance (and that's ok) in urban areas, or you just don't care to deal with it.

You might be a newbie, or never took a class or a workshop where the instructor stressed it.  If that's the case, shame on the instructor!

BELOW you will see several images I took on Kansas City's Country Club Plaza during Christmas Season.  The image on the left is right out of the camera.  You will notice it is a bit dark (that's no big deal), but extremely influenced with a yellow tint.  That's White Balance, or how the camera measures color temperature.  The image on the right has been corrected for the yellow tint using a simple filter. 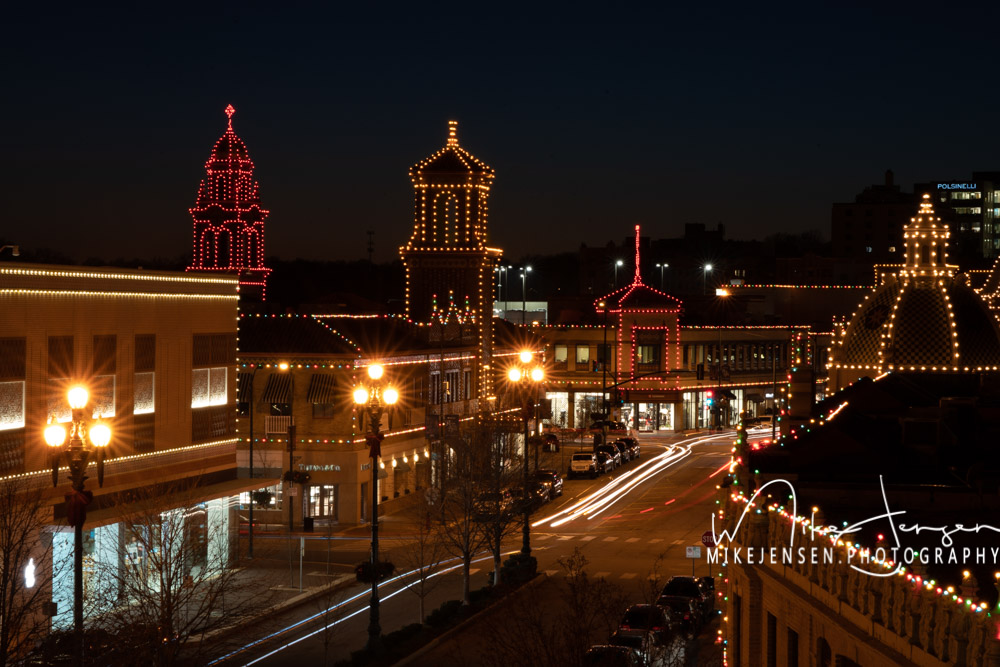 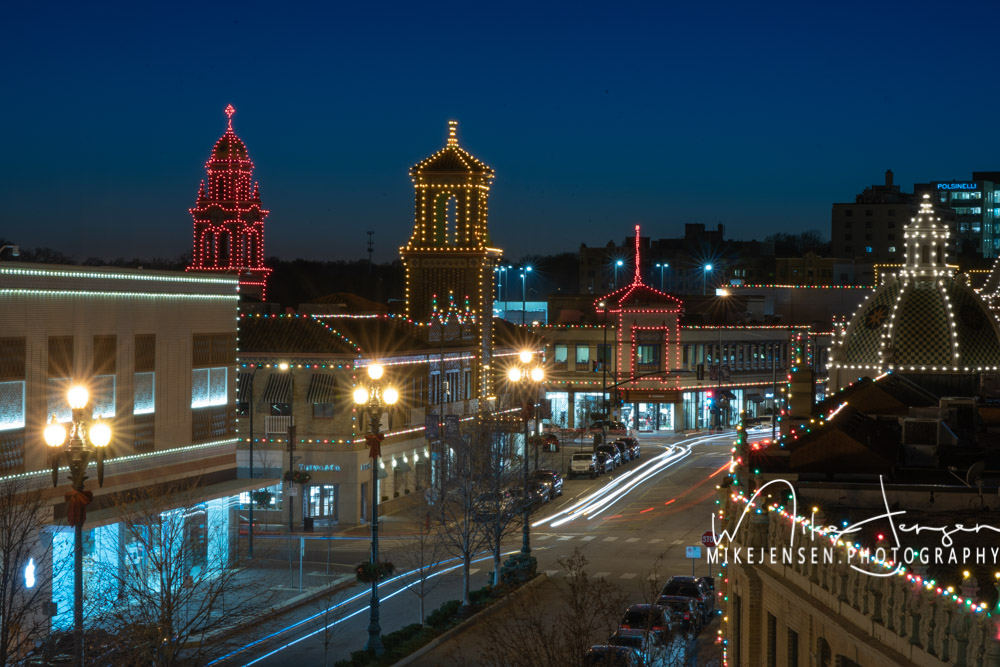 Here's the final image.  Fully adjusted for White Balance and the dark foreground and shadows.

The sky was a deep, dark Blue, not black, the buildings are Beige.  The light colors are bright, clear and crisp.  This is an image suitable to post and print. 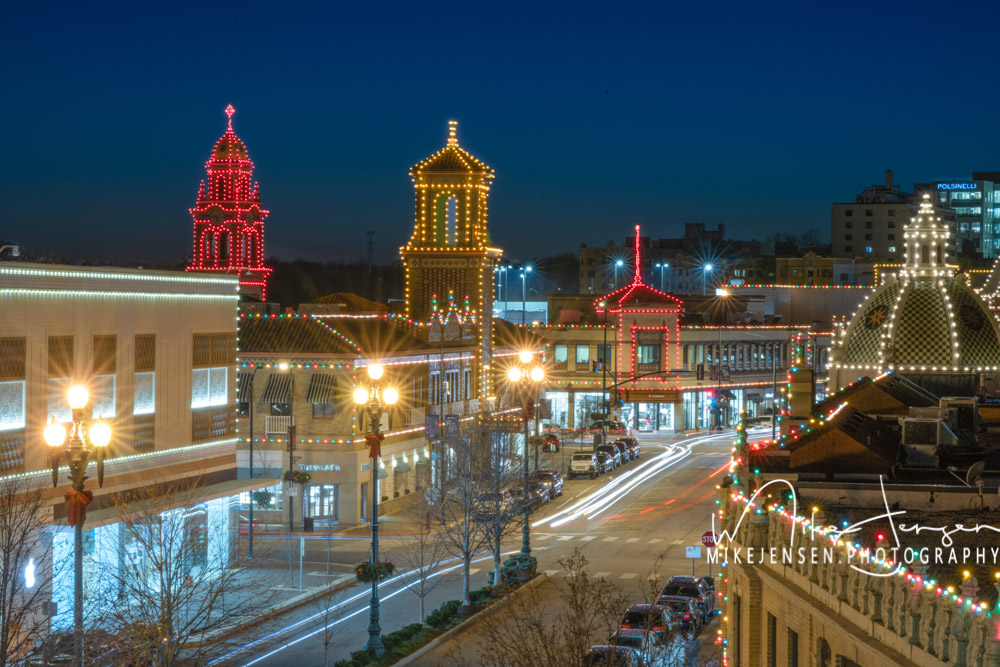 The Danger of Social Media

The big danger here is the undisciplined influence of a person who is recognized in social media as being a "good" or "accomplished" photographer not paying attention to the simplest components of photography, White Balance.  Now I  have screen shot examples of how tainted a shot can look from this same location, but I will leave it to him/her to learn this lesson on their own.  My hope is that you, the reader here will take this to heart and take the simple steps to making your photos better.

How to manage White Balance in Photography 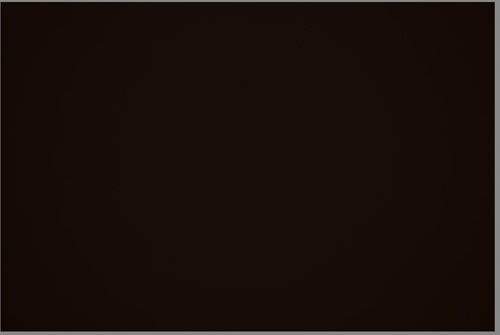 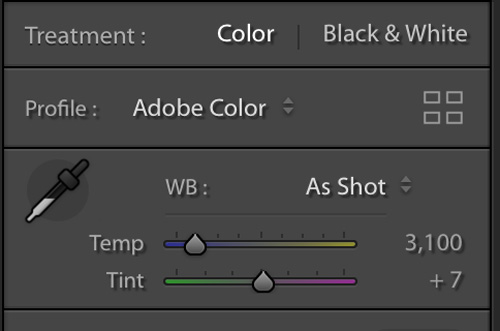 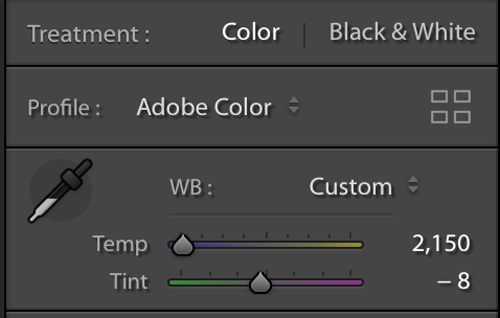 In the three images above, the first image is the white balance sample, the second is the settings before taking the sample.  A temperature of 3100, the third image is after the sample is taken with the eyedropper tool.  Now the temp is 2150, a much cooler and less yellow tinted image.

Below, you see the Lightroom sync settings screen. 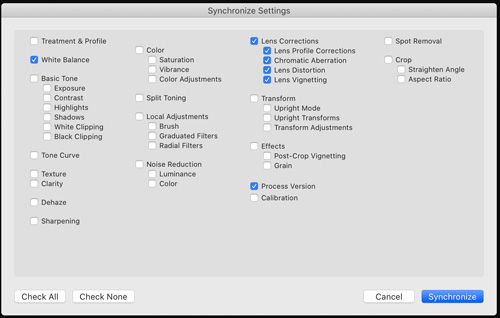